Through his work as the founder of the Great Comebacks™ Program, Rolf has provided patients and family members who face the physical and emotional challenges of Inflammatory Bowel Disease with hope, inspiration and education for more than 20 years.

As the place-kicker for the San Diego Chargers for 10 seasons, Rolf held 16 team records and was the third-most accurate kicker in league history when he retired. What makes Rolf’s football career so remarkable is that he played the majority of his career with ulcerative colitis and an ostomy.

After being diagnosed with IBD, Rolf played “sick” through two seasons.  Four weeks into the 1979 season, Rolf collapsed on a team flight and needed emergency ostomy surgery.  After a month in the intensive care unit and his weight a frail 123 pounds, he was finally released from the hospital. Rolf was devastated not only about the prospect of never playing football again, but also adjusting to life with an ileostomy.

Rolf amazingly returned to professional football the following year, healthier and stronger than ever.  He would play seven more seasons and retired as the team’s leading scorer, but Rolf is most proud of the visibility he has brought to IBD and ostomy surgery through the Great Comebacks™ Program. His field goal in a 1982 playoff game in Miami lifted the Chargers to a 41-38 overtime victory against the Dolphins — a game that many sportswriters still consider the most exciting NFL game ever played.

For Rolf, his illness turned out to be more than learning to cope with IBD and ostomy surgery.  It became an inspirational blessing that would define a mission for the rest of his life — a passion for patients that is exemplified in the spirit of the Great Comebacks™ Program.

In addition to being named 1979 “NFL Man of the Year,” Benirschke received such honors as “Comeback Player of the Year,” the Philadelphia Sportswriters Association’s “Most Courageous Athlete,” the NFL Players Association’s “Hero of the Year” and the NFL “Justice Byron ‘Whizzer’ White Award,” and played in the Pro Bowl. In 1997, he became the 20th player inducted into the San Diego Chargers Hall of Fame. 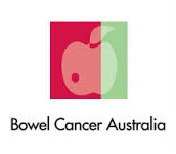 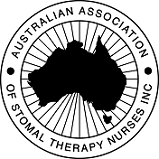 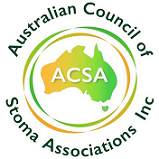 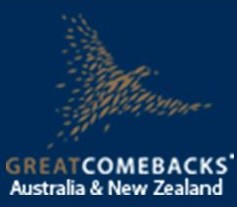